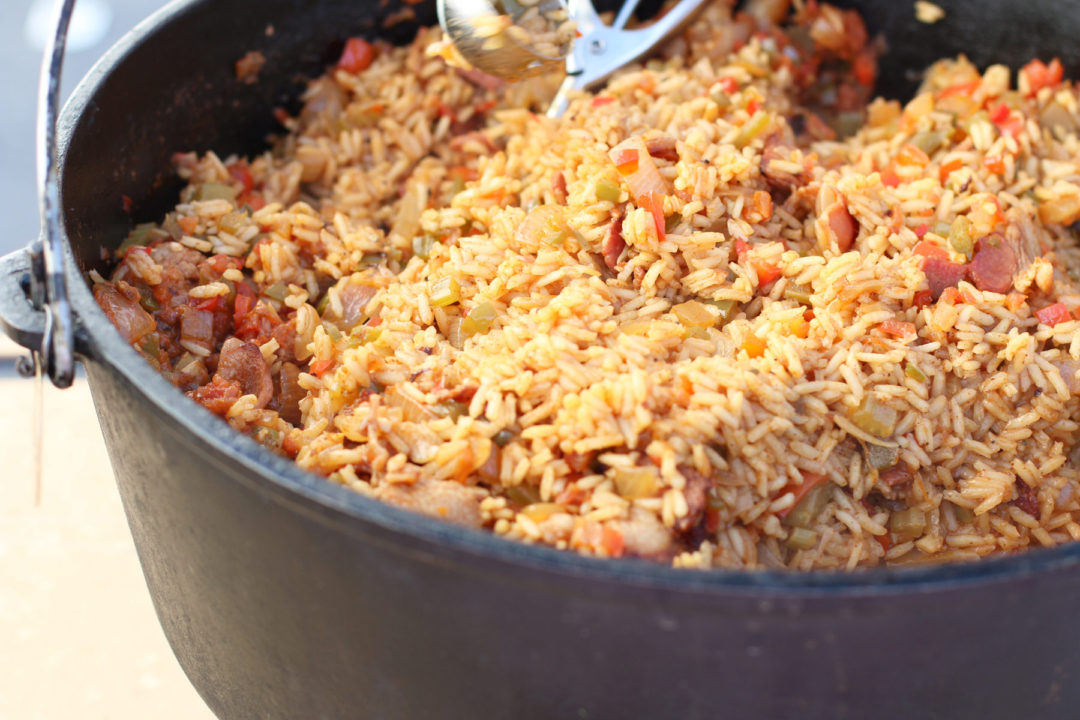 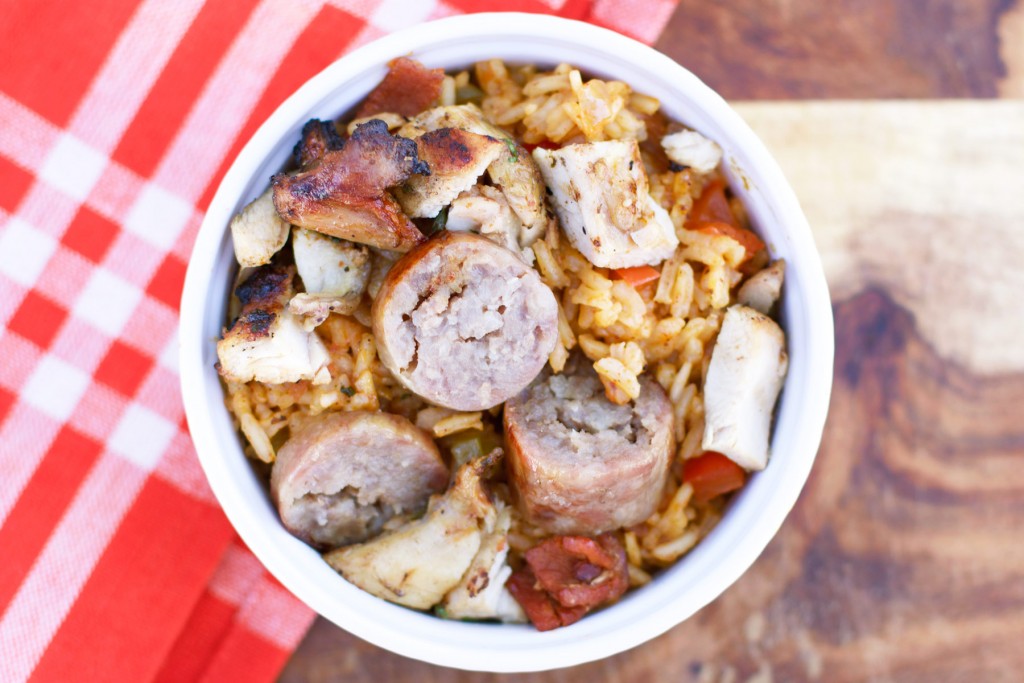 A humble dish that comes from humble roots, Dutch Oven Jambalaya a flavorful meal that can be made anywhere. 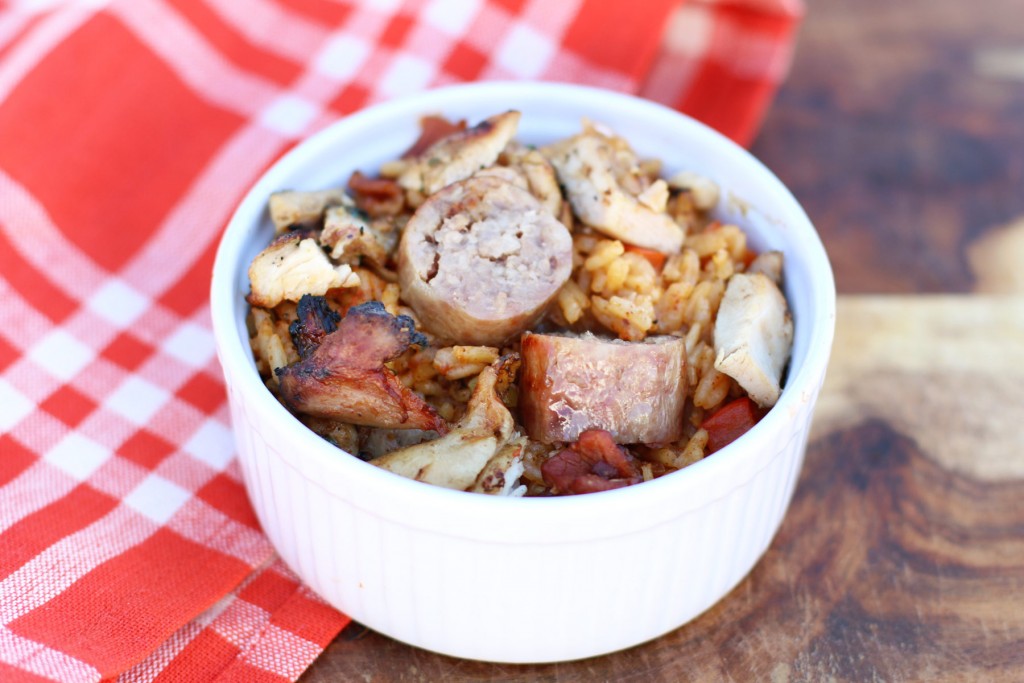 Originating from the French Quarter of New Orleans, this jambalaya was an attempt by the Spanish to make paella in the New World. Saffron was not readily available due to import costs, so tomatoes became the substitute. As time went on, French influence and spices from the Caribbean transformed New World paella into a modern day dish. During the 1920s and 1930s, Jambalaya became popular because of its flexible recipe and the fact that rice and veggies were just about what the people could afford. 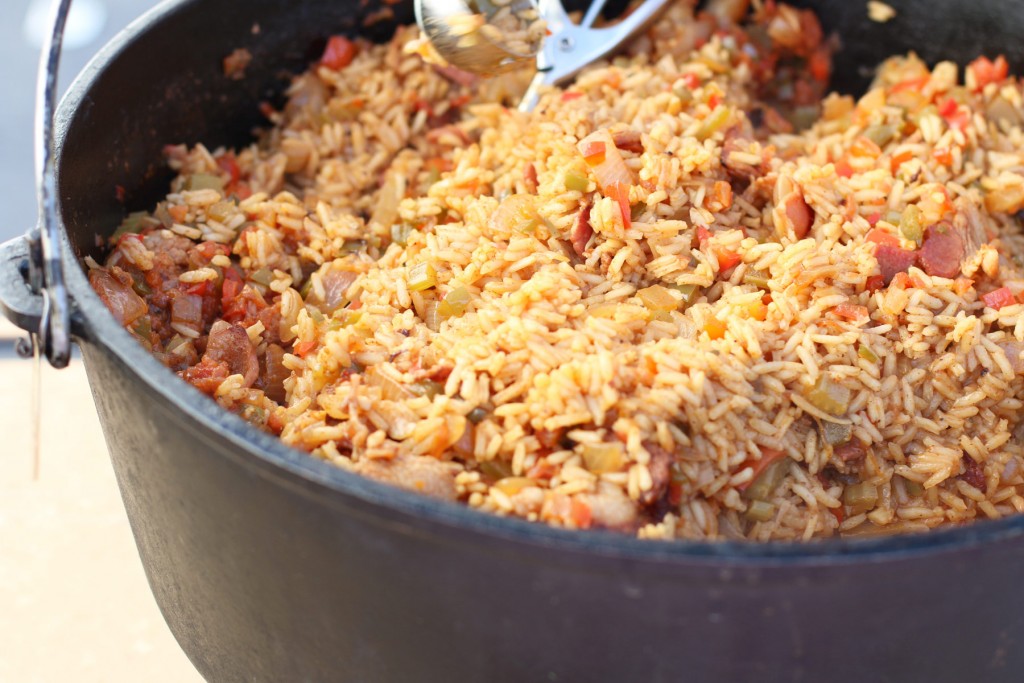 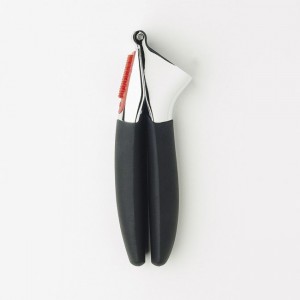 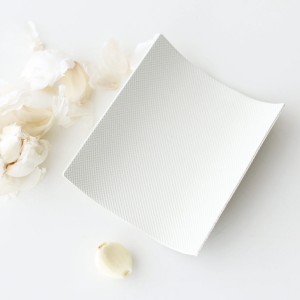 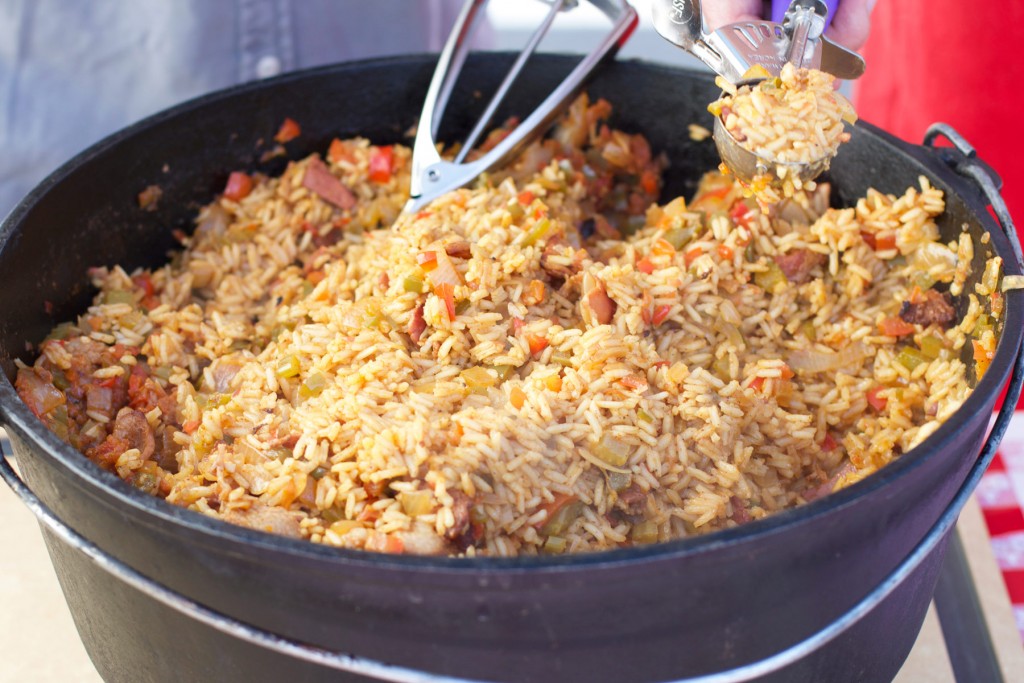 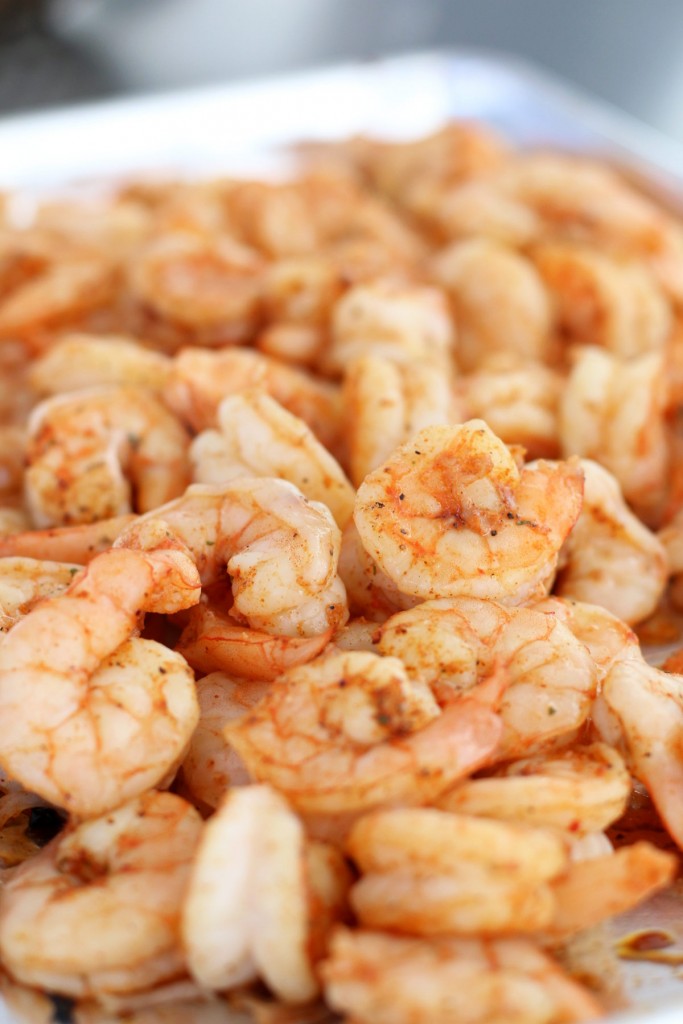 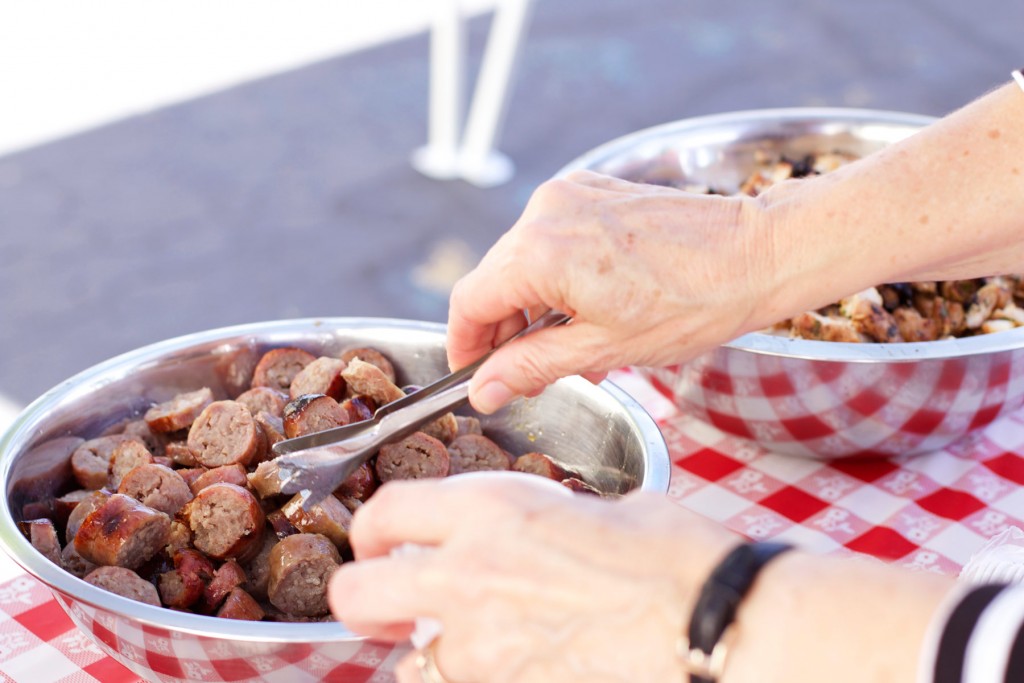 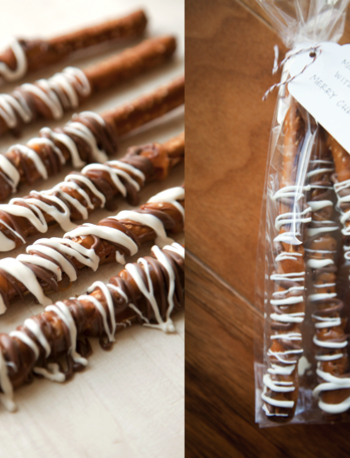 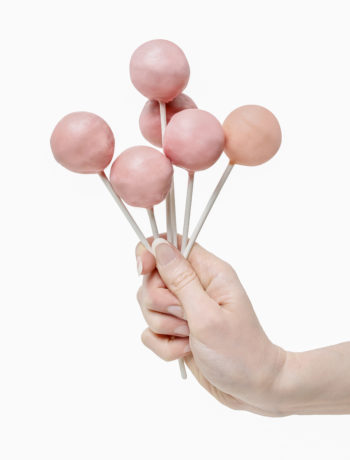 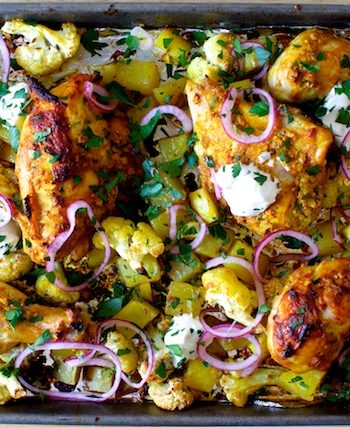 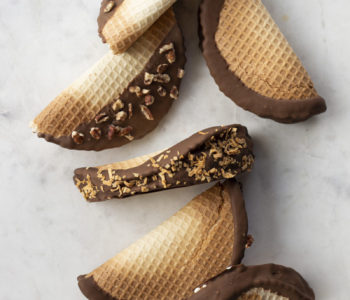 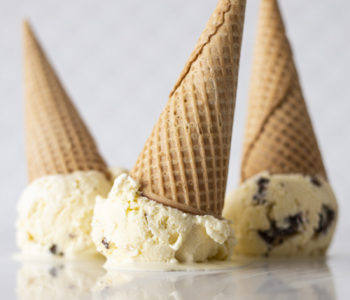