The Best Mixer for Buttercream 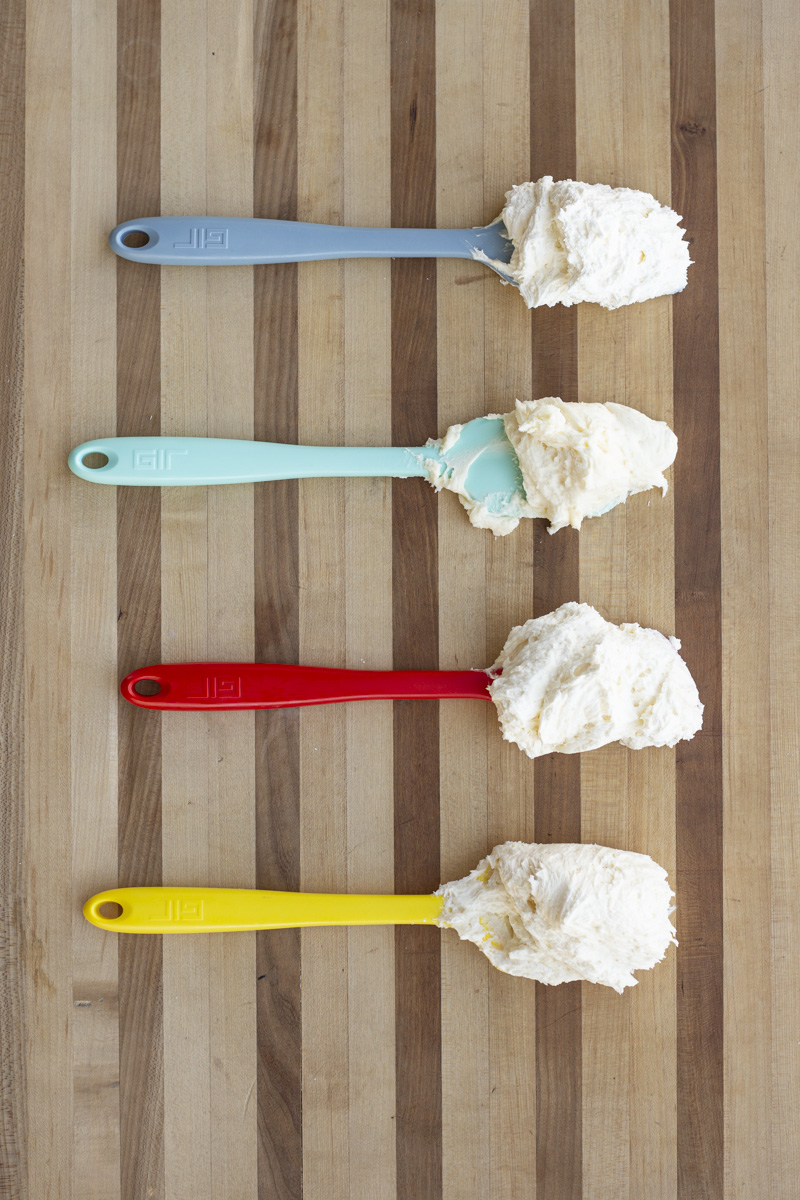 Buttercream is a great frosting for cakes and cookies (or to eat plain, we don’t judge here). If you make a lot of it, you’ll probably want a mixer that can cream the butter well, incorporates air evenly, and whips up a batch quickly. For this test, we made one batch of Cake by Courtney’s vanilla buttercream in each mixer. The most difficult part of the recipe is creaming the chilled butter initially. After that, the remainder of the recipe is straightforward. Let’s see how the KitchenAid, Bosch, and Nutrimill mixers whipped up this tasty confectionery.

Here are all the details about our test:

Before we started, we made sure our butter was chilled but not cold (it sat out of the fridge for at least an hour.) Next, we timed how long it took the mixers to cream the butter until fluffy. Both the Bosch and the Nutrimill struggled with creaming the butter. Their paddles needed scraping down to break up the clumps of butter. The Nutrimill really struggled with the butter and needed scraping down every 30 seconds to one minute the entire time. The Nutrimill’s final buttercream was very yellow and the texture was dense and heavy. The Bosch’s stronger motor gave it more torque so it could break through the butter after a couple of minutes. After creaming the butter, the Bosch worked fantastically and produced our favorite result– a perfectly light and fluffy buttercream. The KitchenAids both produced a similar result. The 6-quart took a few more minutes to come together than the 5-quart but yielded a great final product.

So… Which mixer is best for buttercream?

took 2:50 to cream butter to fluffy

took 3:52 to cream butter to fluffy

8 mins to cream butter to fluffy

24.5 mins and the butter was still not fluffy 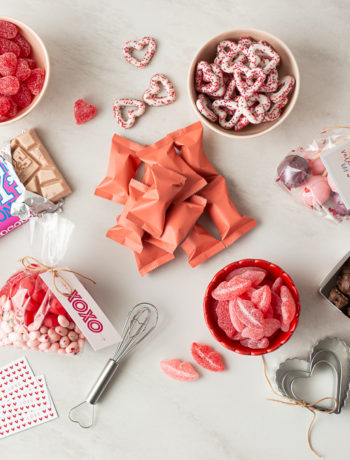 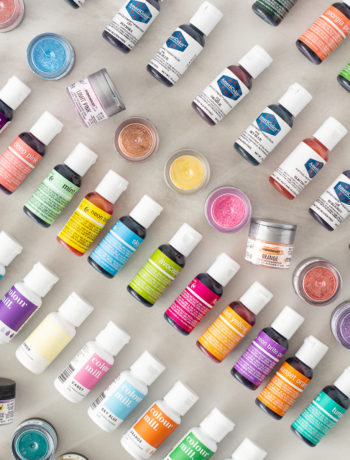 The Gygi Guide to Food Coloring 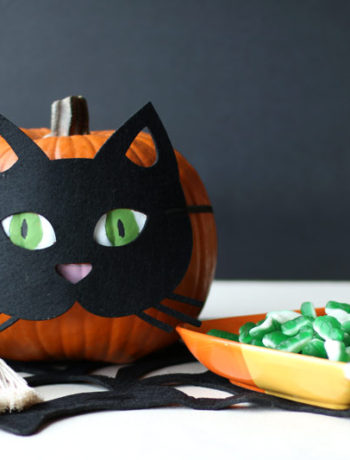 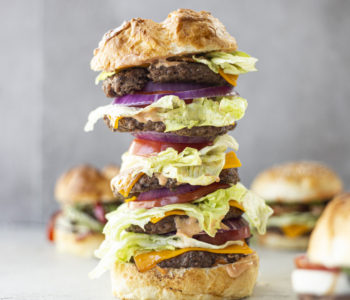