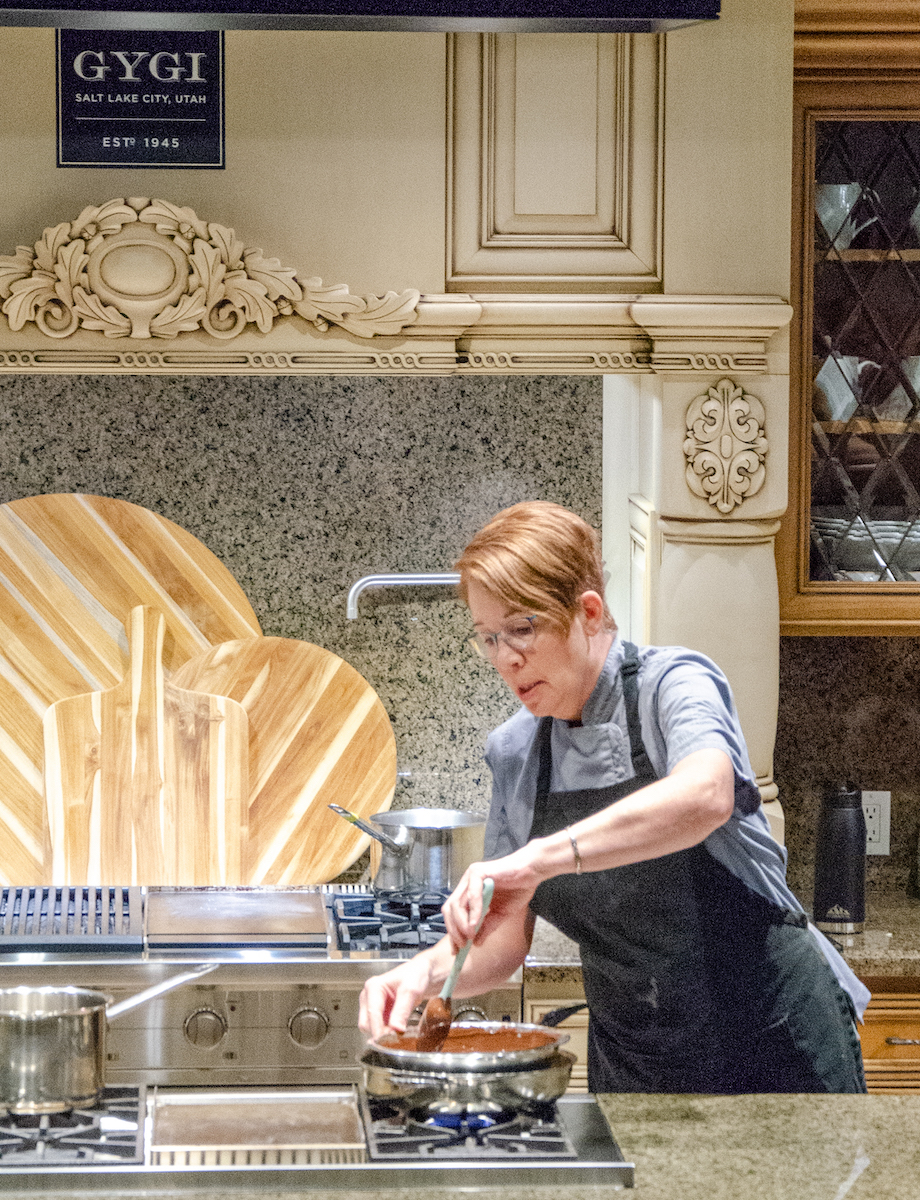 The Science of Tempering Chocolate

When it comes to tempering chocolate it’s important to know that all fats, including cocoa butter, are polymorphic, which means that they crystallize into different shapes and forms. In the case of cocoa butter, there are six known crystal forms, I, II, III, IV, V, and VI. Only Form V provides the desirable snap, gloss, and mouthfeel found in tempered chocolate. Its high melting point makes it stable and less likely to melt during storage.

Untempered or improperly tempered chocolate will produce crystals that are unstable at room temperature, meaning that the chocolate may have a dull, spotted or streaked appearance. It may have a soft surface and will bend easily, rather than break with a clean snap.

Heat the chocolate to 120°F, and cool it down to around 105°F. Then either stir the chocolate as it cools further, until it thickens noticeably (an indication of crystal formation), or pour a portion onto a cool surface, such as marble or granite, and scrape and mix it until it cools and thickens, and then return it to the bowl. Then carefully raise the temperature of the chocolate to the tempering range, 87-90°F, and stir to melt any unstable crystals that might have formed during the stirring or scraping. No matter how chocolate is tempered, its temperature must be held in the temper range until it is used, and while it is being used. If allowed to cool, it will begin to solidify prematurely, won’t flow evenly, and produces an uneven consistency and appearance.

The Art of Chocolate Tempering

Place a small, thin coating of chocolate on a room-temperature surface, such as a knife or metal spatula, or piece of foil. Properly tempered chocolate solidifies in a few minutes to a clean, silky-surfaced mass. Chocolate out of temper takes several minutes to harden and has an irregular grainy or streaky appearance.

Note: the above temperatures are averages. Milk fat, emulsifiers, and other ingredients affect the crystallizing behavior of cocoa butter, which is why milk and white chocolates must be tempered at lower temperatures the dark chocolates.

Each brand of chocolate also has its own ideal tempering pattern. Contact the manufacturer for specific tempering guidelines.

*The information in this article is taken from On Food And Cooking by Harold McGee, and How Baking Works by Paula Figoni 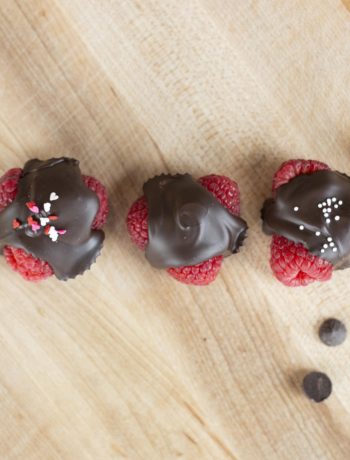 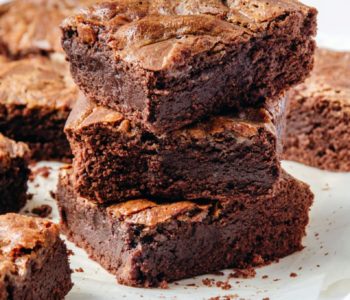 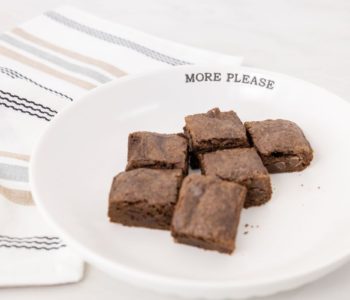 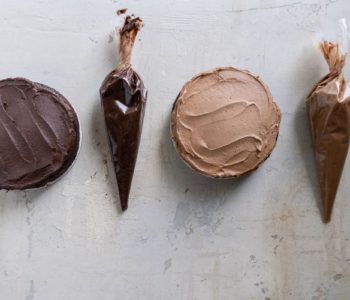